Where your holiday adventure takes you from the ranges to the beaches, providing everything you could want from a classic summer holiday all year around. 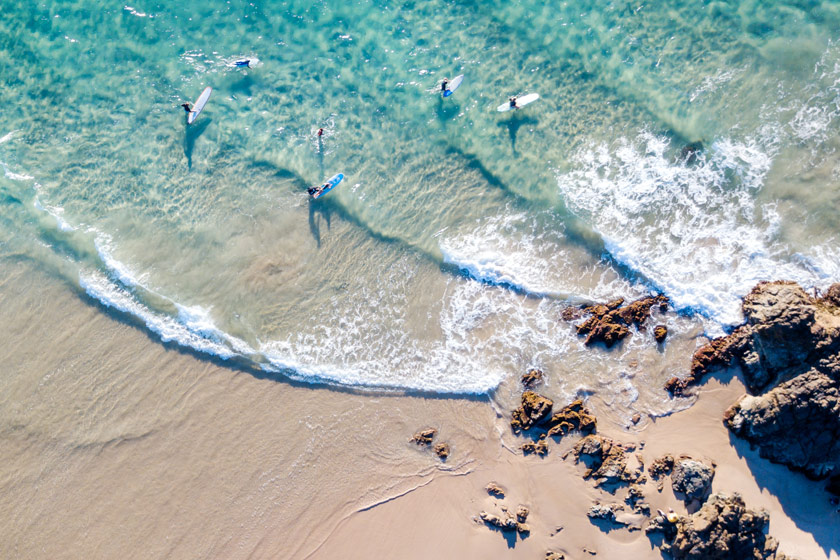 Whether you head to one of the popular coastal meccas, such as Port Macquarie, Coffs Harbour and Port Stephens, or explore one of the region’s stunning national parks – you are bound to find a perfect holiday escape.

For sheer beauty it is difficult to surpass the golden beaches which dot the coastline. Shoal Bay, Forster, Old Bar, Harrington, Laurieton, Crescent Head, South West Rocks and Nambucca Heads are some of the best known, but there are many more remote coves and inlets scattered along the coast.

The choice is simply dazzling.

Enjoy spectacular coastal walks or join an off-road adventure over towering sand dunes to Stockton Beach, or follow the dolphins to Port Stephens and its famous Pearl White Beaches.

Stretching from the mighty Clarence River up to Tweed Heads on the Queensland border and out to the foothills of the Great Divide, the Northern Rivers region of NSW offers a wealth of diverse holiday experiences. 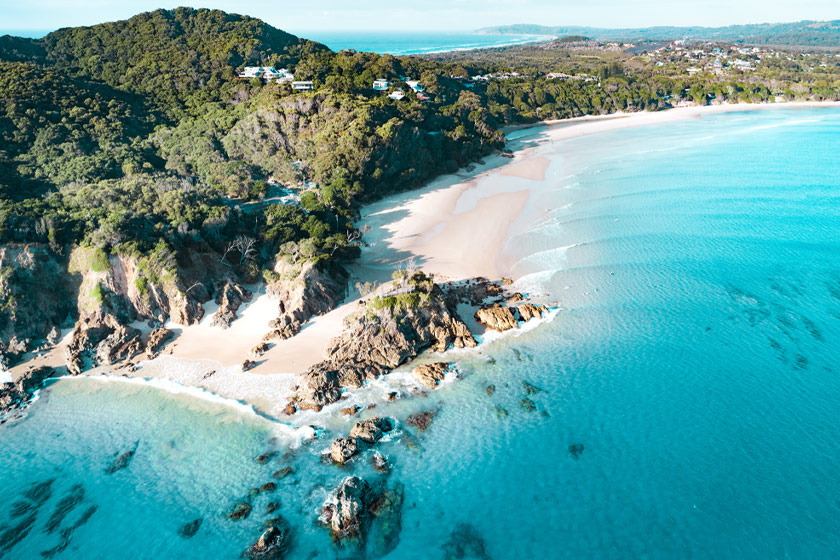 In this one compact region, you’ll discover the endless stretch of Pacific Coast beaches that gave birth to the Australian surfing legend; lush rolling countryside dotted with quaint and quirky townships; rugged cattle country; mystical rainforests; and deep river gorges disappearing up into the mountains.

From its 300kms of pristine beaches to the World Heritage-listed rainforests of the hinterland, it’s easy to see why the Northern Rivers area was the birthplace of Australia’s environmental movement.

Some 20 million years ago, the Mt Warning volcano rose high above the coastal plains, trapping moisture-laden air and spreading its rich volcanic soil. In these perfect conditions, a vast rainforest grew in wild isolation until the first white settlers arrived just 200 years ago.

From the early days of white settlement when timber-getters logged out the great stands of red cedar, the Northern Rivers has attracted an eclectic mix of cultures. In Maclean on the banks of the Clarence River, the Scottish heritage of the town’s founding fathers is still alive and well. In Little Italy, a boatload of shipwrecked Italians established a unique European enclave in the bush.

In Nimbin and Byron Bay, the counter-cultural revolutionaries have joined forces with environmentalists to create their own style of alternative communities. 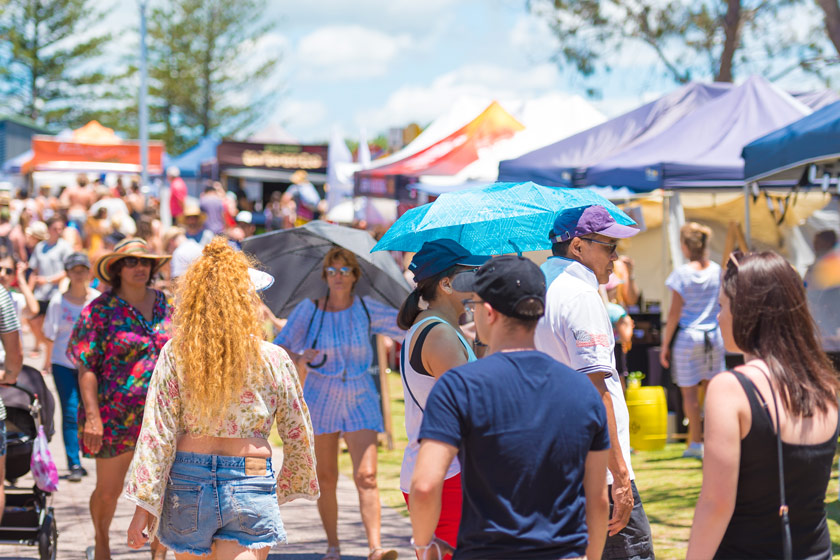 In more recent years, the influx of city escapees seeking a more meaningful lifestyle has added a touch of sophistication. Health spas, spiritual retreats and luxury hideaways are now nestled in the hills and valleys of the hinterland, offering five-star accommodation and your choice of masseurs, alternative therapists, naturopaths and pampering practitioners to soothe body and soul.

For food lovers, traditional seaside havens like Yamba (pictured below), Ballina and the Tweed Coast and country centres like Bangalow, Grafton and Lismore are now home to cosmopolitan cafes and chic restaurants that have attracted the attention of the most respected food guides.

For an even more back-to-nature foodie experience, you can pick up your own fresh produce at the colourful art, craft and farmers’ markets held every weekend in a different town, or meet the ocean and river trawlers when they deliver the day’s catch to the many local seafood co-ops.

Whether your idea of the perfect holiday is lazing on a sun-drenched beach, bushwalking through pristine rainforests, tootling through picture-postcard scenery along winding country roads, hunting for antiques and quirky treasures at sleepy villages and country markets, or pampering the spirit with a relaxing regime of massages and therapie.