The city of Bendigo lies at the geographic centre of Victoria State, some 150kms from the state capital, Melbourne. It’s named after Bendigo Creek, the site of massive gold deposit discoveries in the 1850s, which saw the formation of a boomtown. The gold rush saw 40,000 prospectors on site by a year after the discovery became public, and the huge settlement soon became a city with grand public buildings, a hospital and several banks. 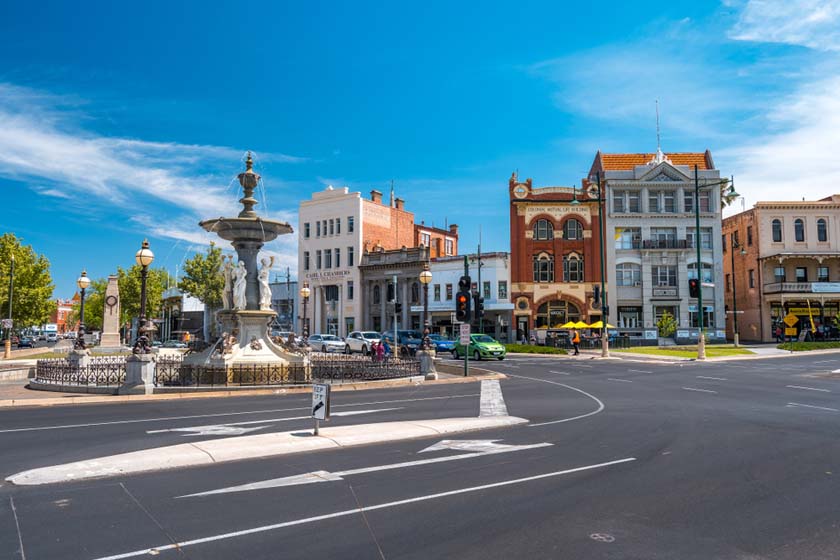 Gold mining continued until 1954 when service and manufacturing industries took over, continuing the city’s growth even in the present day. Bendigo is an interesting place to visit for its remaining Victorian and Edwardian architecture including its major landmark, the soaring Sacred Heart Cathedral, the Town Hall, the Shamrock Hotel and the Law Courts. Another much-visited landmark is ornate Alexandra Fountain with its carved cherubs, unicorns, dolphins and allegorical figures.

Bendigo is a city of green-lung parks and is surrounded by a number of national and state protected areas of natural beauty, vineyards producing fine wines, agricultural acres and extensive bushlands. The city’s Chinatown is an attraction in itself for the history of the hordes of Chinese migrants who arrived during the gold rush, as shown in the Chinese Museum and the lovely Chinese Gardens. 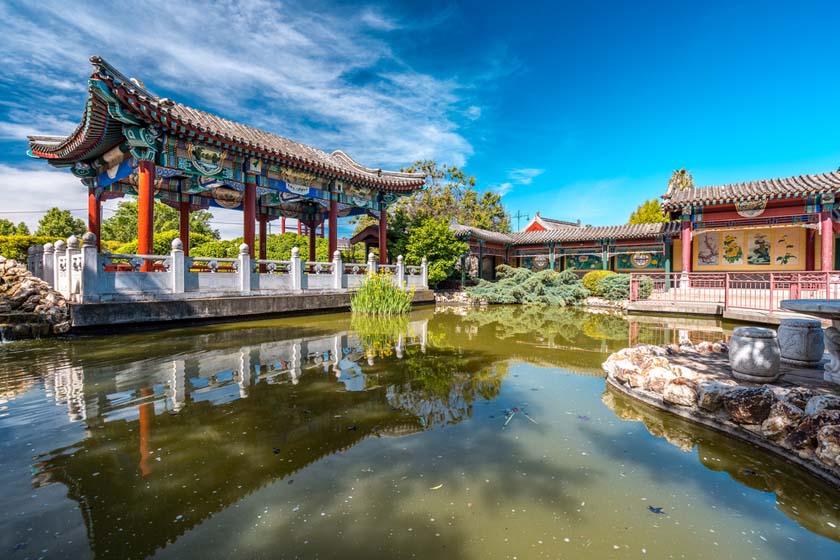 Culture is alive and thriving in Bendigo’s theatre venues and art galleries, as well as in its lively annual festivals. The Easter Festival, with its parade boasting the world’s largest Chinese paper dragon, its fun street theatre and parties, and its many exhibitions keep the city’s many hotels and other accommodation full year round.

The not-for-profit Bendigo Blues and Roots Music Festival in November draws visiting artistes from across the country and the larger Groovin’ the Moo Music Festival at the city’s showground is held in April and sees international as well as Australian acts. It’s a sell-out every year and has been held for decades.

Gold was first discovered in 1850, sparking the second gold rush in Victoria. Central Deborah Gold Mine, now a museum, was the last active mine in the area when it closed in 1954. Join a guided tour and go underground into the restored mine, where visitors descend the equivalent of a 30-storey building to explore the main shaft. 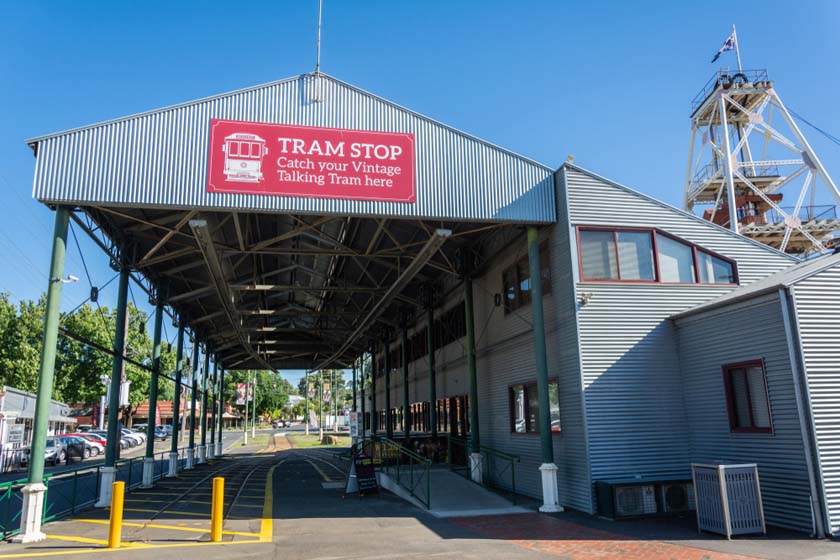 Chinese immigration to Australia was sparked by the discovery of rush. Bendigo is still home to a large Chinese community as well as the Golden Dragon Museum and Chinese Garden, which document the history of Chinese migration to country Victoria. Visit the historic Bendigo Pottery – Australia’s oldest working producer of ceramics, view a collection of Australian art dating back to 1850 at the Bendigo Art Gallery, or fossick for gold at the nearby Whipstick State Park. In nearby Castlemaine the local prison was shut in the 1990s but now offers accommodation, walking tours, restaurants and pubs.

Discover some of the accommodation in and around Bendigo

Discover some of the tours options around Bendigo