Famous as a port during the mid-19th century gold rush era, the city of Warrnambool lies at the end of the Great Ocean Road in Australia’s Victoria. Initially settled in 1840 on a natural harbour used earlier by whalers, Warrnambool once provided a sheltered refuge from the wild Southern Ocean’s notorious Shipwreck Coast.

Nowadays, the city’s 11 suburbs are home to 34,000 inhabitants and it’s a favourite visitor destination for its Flagstaff Hill Maritime Village, historic buildings and natural surroundings.

The Australia Day long weekend is a special celebration here for its Grand Annual Sprintcar Classic race which attracts international and Australian drivers, and a huge number of spectators. The world’s longest cycling endurance race, the Melbourne to Warrnambool Classic, takes place in October and finishes in the city, and horse-racing is a favourite here, with over 20 meetings held each year. Tourism is well-catered for with a good selection of accommodation, restaurants, pubs, bars and attractions, and the city is at its busiest during the Fun4Kids festival, Australia’s largest children’s event.

A highlight here is whale-watching off Logan’s Beach, and fur seals, dolphins and penguins can also be seen via boat tours. Surfing is a favourite occupation and, due to the city’s position on the Great Ocean Road with its spectacular scenic ocean views, tourism is a year-round boost to the economy. Diving among the shipwrecks along the coast, sea and river fishing, seemingly endless cycling and walking trails, and the city’s Botanic Gardens, Fletcher Jones Gardens and pretty parklands give a great choice of outdoor activities.

Warrnambool is surrounded by rivers, with a short drive bringing visitors to the Hopkins Falls for the amazing annual migration from the Coral Sea of short-finned eels who negotiate the falls in their millions. The eels can also be seen on their return journey at the mouth of the Hopkins River where they wait for high tide. The Merri River meanders through wetlands on the city’s western edges, passing though the Lake Pertobe Adventure Playground and heading for Stingray Bay. The bay is part of the Thunder Point Coastal Reserve and the river is known for its brown trout fishing.

Warrnambool is the furthest point on the Great Ocean Road, located approximately 350km South of Melbourne. During May to September, Warrnambool becomes a popular whale watching spot as the Southern Right whales migrate here to give birth. 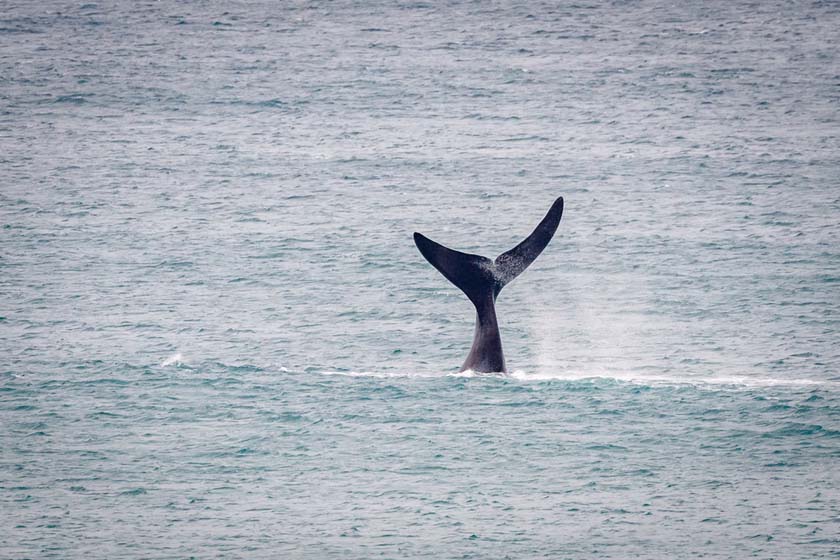 Logan’s Beach viewing platform is located minutes from the center of the town. The Southern Right whales can be observed from here is grows up to 15 meters long and 50 ton in weight. Once endangered from over hunting, numbers are now on the increase. After completing birthing along the Warrnambool coast, the whales return to the colder waters of the South Pole between September and October.

Also in Warrnambool, there is the fascinating Flagstaff Hill Maritime Museum, which reconstructs the nineteenth century port town. The “Lock And Peacock”, ornament on display at the museum was found amongst the cargo of a wrecked ship. Wreck were a common occurrence in eighteenth and nineteenth centuries along this treacherous coastline.

Discover some of the accommodation in and around Warrnambool