The inland town of Ballarat sprang to prominence during the 1850s gold rush due to the discovery of a huge seam of easily-extractable alluvial gold at nearby Poverty Point. A boomtown was created almost overnight and Ballarat became one of the era’s most significant hubs. The Ballarat fields continued to yield precious metal for decades and the chaotic boomtown became an established, wealthy city as a result. 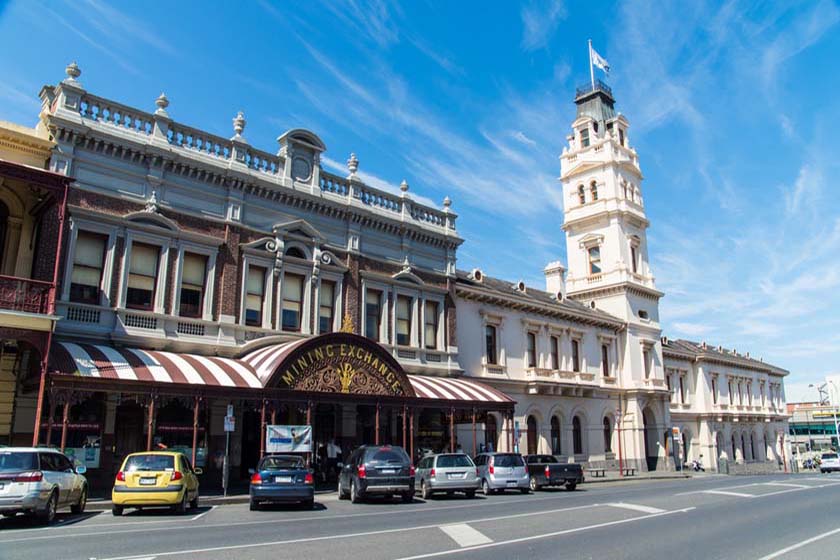 Nowadays, Ballarat is a favourite tourism destination for its Victorian heritage and culture, and a major commercial and regional centre for business, entertainment, sport and shopping. Set in the foothills of the Central Highlands and surrounded by rivers, creeks, dense forests, bushland and lakes, it’s a great destination for outdoor activities, including hiking, cycling, horseback riding and walking. Nearby are six protected state and national parks, and the region has a large population of koalas.

Ballarat’s highlight is the Sovereign Hill open-air gold-mining museum, an award-winning journey back in time to the city’s glory days. It’s rated as one of the world’s best open-air museums, attracting half a million visitors annually. The Gold Museum here offers fascinating facts and displays about the get-rich-quick years and those who made it big and those who didn’t.

Unsurprisingly, given the violent history usually associated with the possibility of untold riches, Ballarat has a reputation for paranormal activity, with ghost tours a popular diversion and taking in back alleyways, cemeteries and underground haunts. For the unbeliever, a visit to the city’s Aviation and Vintage Tramway Museum is fun, and the city’s opulent Victorian architecture reflects its history.

Hotels in Ballarat come at comfort levels from basic to inn-and-suite styles, with self-catering and bed and breakfasts popular options. The city is the regional shopping hub, with malls, boutiques, markets and high street names, while its cafés and pubs give relief from retail therapy. Public transportation is via bus, tourist tram and local overground trains.

Ballarat is an historic gold mining city of great elegance and charm. When you visit this city, you’ll easily understand why the town was named Ballarat, an Aboriginal word meaning ‘resting place’.

You’ll be struck by its beauty and grandeur with its magnificent wide thoroughfare, stunning Victorian and Edwardian architecture, tree-lined avenues, and parks and gardens. 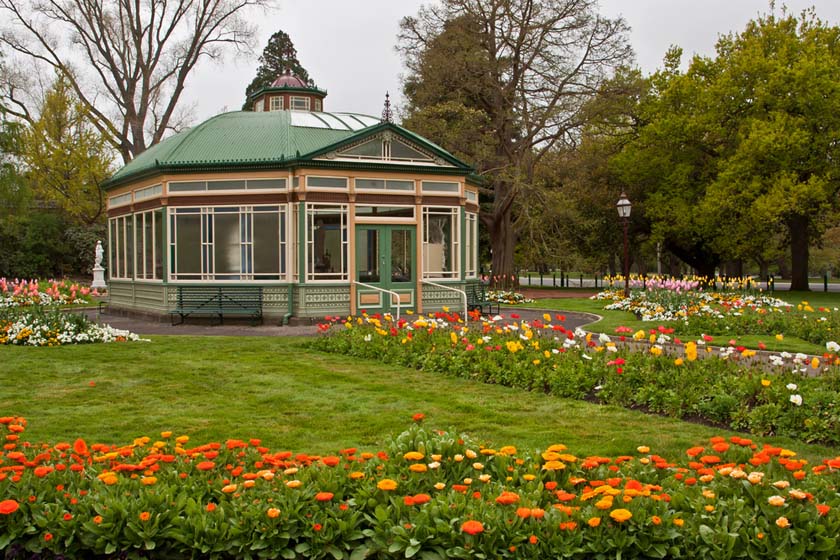 The tranquil Lake Wendouree and Botanical Gardens are stunning features as is the Arch of Victory leading into the Avenue of Honour. The avenue is lined with 4000 trees, a memorial to the people of the city who served in World War I.

Steeped in history of the gold rush era, Ballarat has a strong association with the Australian rebellion of the Eureka Stockade, one of the most famous events in the history of colonial Australia.
History buffs will love the Eureka Trail, a three and a half kilometre walk that retraces the route taken by the police and soldiers to the Eureka Stockade in 1854. Don’t miss the excellent self-guided Heritage Walk which uncovers the history of the inner city’s streets, buildings and sites.

To get a feeling of how life was in the gold rush days, visit Sovereign Hill where the stories of life in Ballarat during the gold mining heyday of the 1850s are told. Dusty streets, stage coaches, town folk in period costume and blacksmiths at work present a fascinating insight into how the early pioneers lived. Visitors can even pan for gold or go into underground mineshafts. 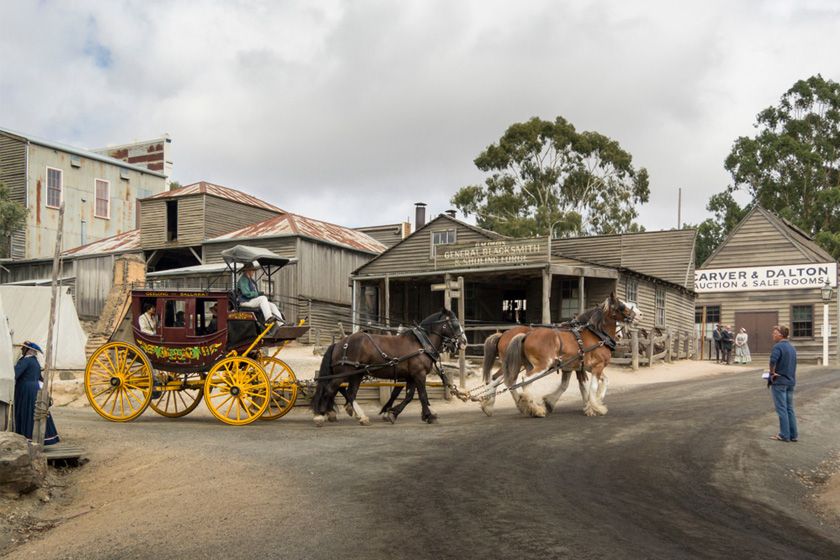 Depart Melbourne to embark on the Great Southern Touring Route – a circular self-drive route of spectacular scenery that takes in some of Victoria’s most beautiful, scenic and cultural attractions.

The Great Southern Touring Route hugs the coastline along the spectacular Great Ocean Road, passing the lush rainforests of the Otways and continuing on to the Twelve Apostles. These spectacular rock sculptures were once limestone cliffs that have been eroded away by the ocean and wind over thousands of years. The route extends along the Shipwreck Coast, a wild stretch of coast that has claimed more than 160 ships. It then winds north to the rugged wilderness and soaring mountain ranges of the Grampians National Park. 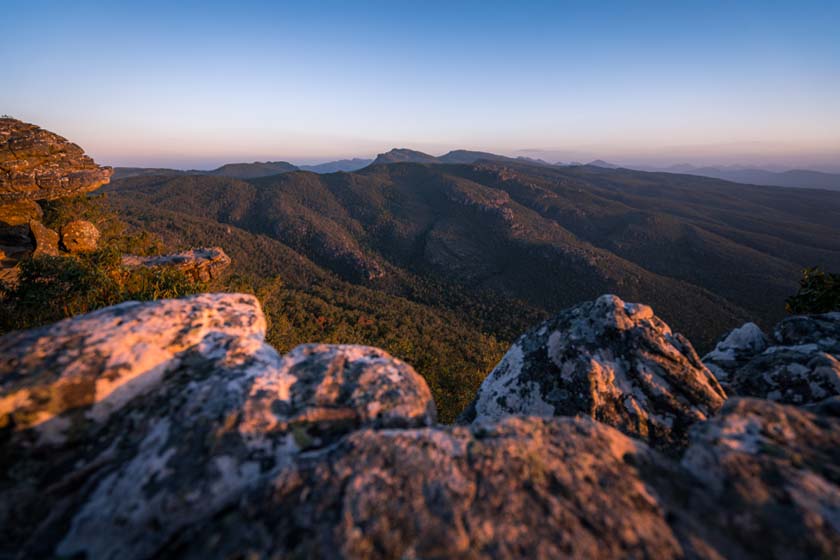 The route turns east back towards Melbourne, but first calls in at the grand historic city of Ballarat in the Goldfields region. Find out about the gold rush of the 1850s at Sovereign Hill, a living museum thst brings alive the gold rush era of the 1850s.

Discover some of the accommodation in and around Ballarat

Discover some of the tours options around Ballarat