Soak up the history and heritage that surrounds the legendary township of Longreach, home of the Australian Stockman’s Hall of Fame, Qantas Founders Outback Museum and a wealth of entertainment and warm, country hospitality! 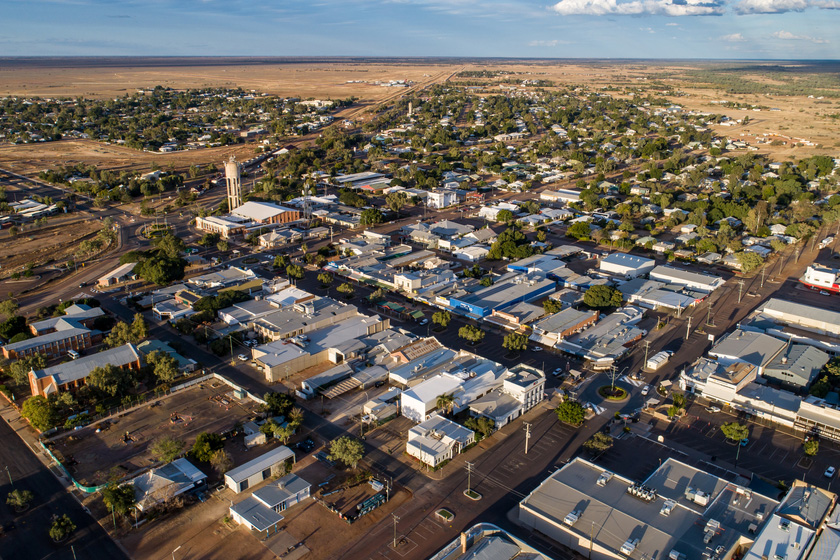 Why not meet a few locals and book a room in an old country pub. Camp under the stars and breathe in the fresh night air, or simply enjoy the comfort of an air-conditioned motel.

Take a sunset river cruise on the Thomson, see farm animals and horses on a tour of the Longreach Pastoral College or soak up the smells and tastes of an outdoor barbecue. Longreach and district is home to a variety of man made and natural attractions. The award winning tour operators and guides will guarantee an outback experience that will keep you coming back for more!

‘Pioneering country’ best describes Longreach and its environs and it was for this reason that it was chosen as the site for the Australian Stockman’s Hall of Fame, built as a tribute to the pioneers – explorers, stockmen, Aboriginal tribes, poets, writers and artists – all of whom contributed in some way to the history and lifestyle of Outback Australia. 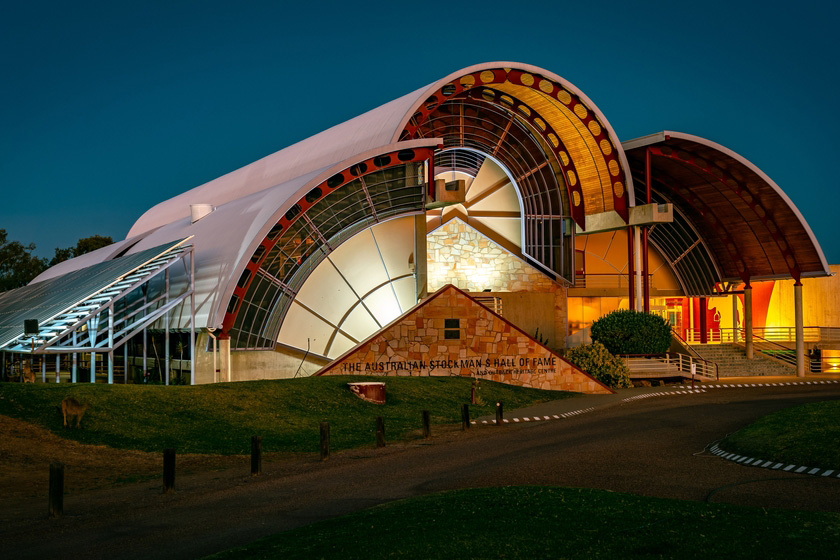 Longreach was settled in the 1870s and is now the largest town in the Central West. Historically, Longreach is also known for its role with Qantas. The hangar at the airport was the first operational base for an airline which began life in Queensland’s Outback and grew into our first international carrier. It was in this hangar that Australia’s first six aircraft were built between 1922 and 1934. The hangar now houses the Qantas Founders Outback Museum.

Discover some of the accommodation in and around Longreach

Discover some of the tours options around Longreach