Each Outback town has its own story to tell, each built around its own piece of Australian history. In the comprehensive listing of Outback towns you will find information on the history, places to stay, facilities in each town such as fuel and shopping, attractions, nearby national parks and tour companies. 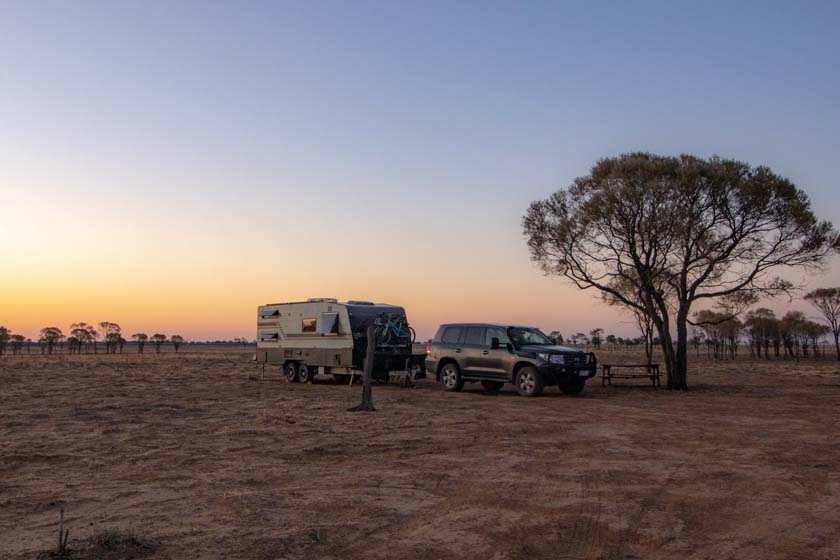 This information will help you plan your holiday so you don’t miss a thing.

Fossick for opals at Yowah, Cunnamulla and Quilpie, explore the universe’s wonders at Charleville’s Cosmos Centre, seek out birdlife in saltwater and freshwater habitats and relax at the Great Artisan Spa in Mitchell.

Central West and Matilda Country.
Australia’s most famous song, Waltzing Matilda, was written and first performed in this part of the Outback.

Australia’s international airline, Qantas, was founded here. The shearer’s strike in Barcaldine in 1891 led to the formation of the Australian Labor Party. All this incredible history has been recorded in towns such as Longreach, Winton, Blackall and Barcaldine.

North West and Dinosaur, Fossil and Mining Country.
One of the oldest areas on earth, the North West has an impressive record of the dinosaur era.

Check out the Interpretive Centres in Mount Isa, Richmond and Hughenden. Take a tour of an underground mine in the eye-opening mining city of Mount Isa. Nearby Cloncurry commemorates the ground-breaking work undertaken by Dr John Flynn and the Royal Flying Doctor Service.