The Snowy River Area is varied and vast with rolling prairie and mountains. The source of the Snowy River begins in the creeks and rivers of the Main Range and winds down to Lake Jindabyne where it is damned up. The Snowy then winds itself south to Dalgety where there is easy access to the river before it heads back into the National Parks on its journey to Victoria and the coast. 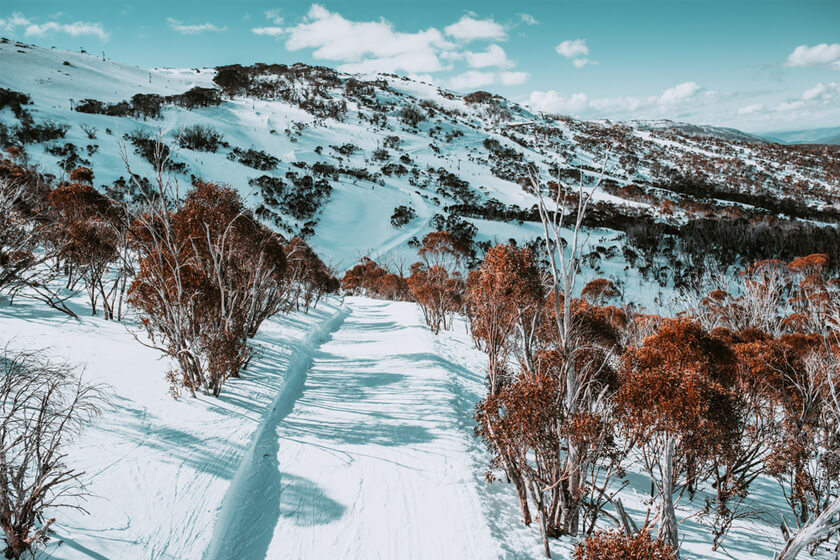 Australia’s high country is home to spectacular peaks, clear mountain streams and cool, crisp air, which make an interesting setting for any holiday. Natural occuring features in the Snowy Region abound and are for the most part easily accessible by car. More than half of the alpine habitat in Australia falls inside the Snowy Mountains boundaries. Coupled with the abundance of unpolluted freshwater streams, the famous Murray and Snowy Rivers, magnificent valleys and undulating meadow, the region is proudly unique and abundant in its natural attractions. 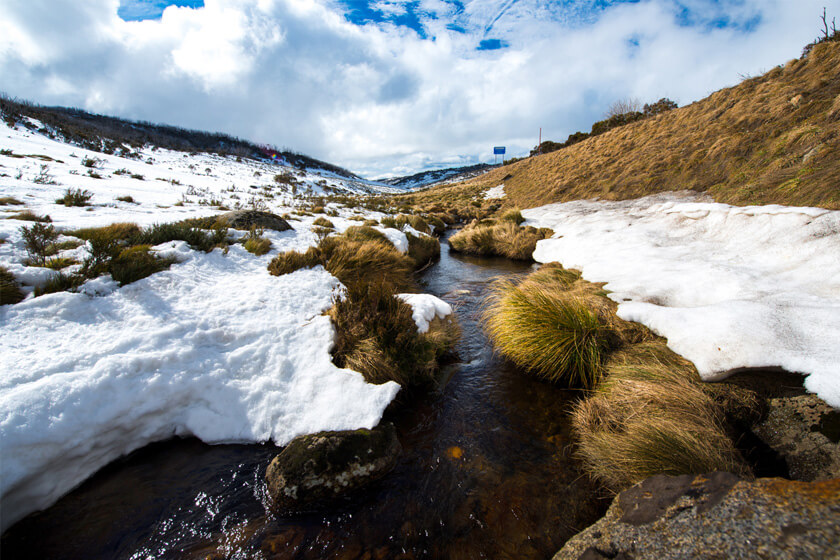 National Parks cover a fairly large area of the Snowies, including Kosciuszko National Park, the largest National Park in NSW and home to Mount Kosciuszko, Australias highest mountain at 2228metres. Other parks in the area include, Wadbilliga, Deua, Namadgi and South East Forests National Parks.

Saddle up and go!

Don your Akubra hat and Dryzabone (the quintessential Australian all-weather coat). Its time to head for Australia’s highest playground.

On an alpine horseback safari, you can follow the trails into the High Country where the poet Banjo Paterson was inspired to write Clancy of the Overflow and The Man from Snowy River.

The Snowy Mountains is Australia’s highest country with 7,000 square kilometres of national park, rivers filled with trout, glacial lakes, snow in the winter and swaths of wildflowers in summer.

On a horseback safari you become a part of this breathtaking scenery. Along the way, you can try to snare a trout in a freshwater stream or visit a goldmine where fortunes have been won. You may even run into a pack of wild brumbies that frequent Mount Tantangara.

Reynella Alpine Horseback Safaris has been operating guided treks for almost 30 years. Based at Reynella, a 809-hectare (2,000-acre) working sheep and cattle property, its experienced team lead safaris through the magnificence of Kosciuszko National Park, with tales of the mountains entertaining riders on the trail and around the campfire at night.

Hearty meals are cooked by the camp fire, including freshly-made damper, washed down with mugs of billy tea.

This is your opportunity to get back to nature, breath in the mountains and sleep under the stars, and whether you come for the scenery, the enjoyment of the ride or the intrigue of the legend, the magic of the Australia’s High Country will touch you forever. 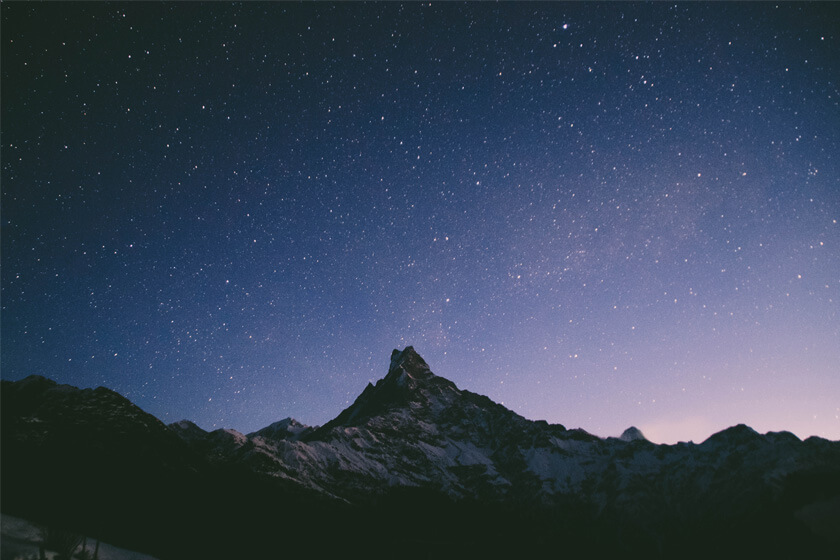