Hay is located on the banks of the picturesque Murrumbidgee River, at the junction of the Sturt, Cobb and Mid-Western Highways. It is in the centre of some of the flattest country on earth. With a population of 3500, Hay is home to five museums, including Shear Outback: The Australian Shearers’ Hall of Fame. 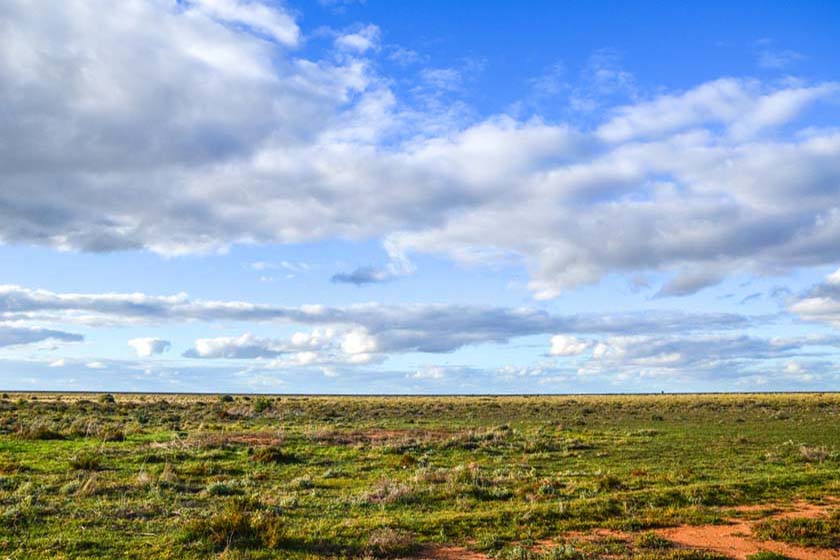 Hay is a popular destination for visitors who wish to experience the warmth of true country hospitality, and a rich cultural heritage. Hay’s main street is lined with heritage buildings, in pristine condition. There are many places to stay, including motels, hotels, bed & breakfasts, caravan parks and camping sites. Hay offers plenty of dining experiences, from country style pub meals to fine dining to take away.

Hay’s Museums.
Bullockies and bishops, cooks and coachbuilders, shearers and shed hands, pastoralists and prisoners of war. Visit any of Hay’s five museums and you’re sure to meet some of the town’s real characters, past and present. Characters like painter and preacher Bishop Ernest Anderson, Ah Mow the Chinese gardener, gun shearer Billy Garner, quilter Marion Gibson, or internment camp cartoonist Fred Schoenbach.

Hay’s museums can introduce you to some of the really remarkable people who have contributed to our community. See Gallipoli through the camera lens of a Hay soldier. Glimpse the fairies that children imagined lived at the bottom of the Bishop’s Lodge garden. Trace Italian POW Colonel Simone’s escape from the Hay Gaol. Witness the contribution that shearers have made to Australia’s economy.

Discover some of the accommodation in and around Hay

Discover some of the tours options around Hay